I MADE A FILM!

I recently wrote and produced a short film called UNBORN. This is my passion project about a topic that is generally not discussed or dealt with. It addresses a problem that is plaguing the South Asian community around the world including America. The film was directed by the very talented Jaswant Shrestha.
We have won several awards at various film festivals and is now streaming on Amazon Prime: The movie is now streaming on Amazon Prime. Click here to watch. A review in India Currents:

Here is the most recent award, so exciting! SOME BEHIND THE SCENES PHOTOS: 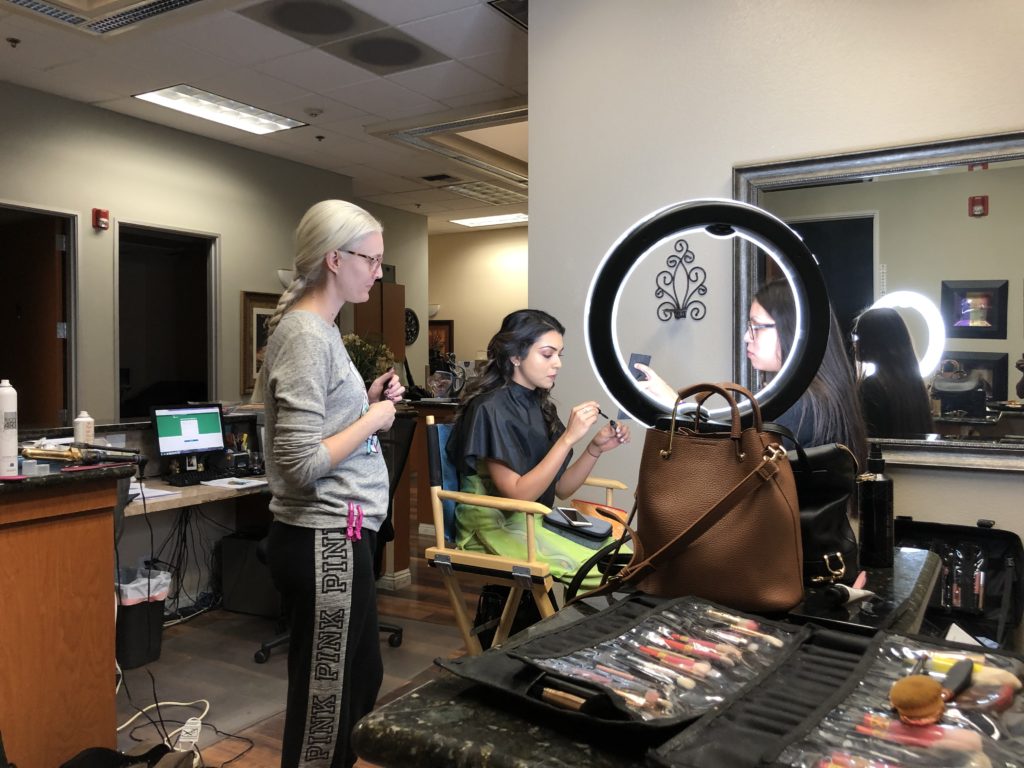 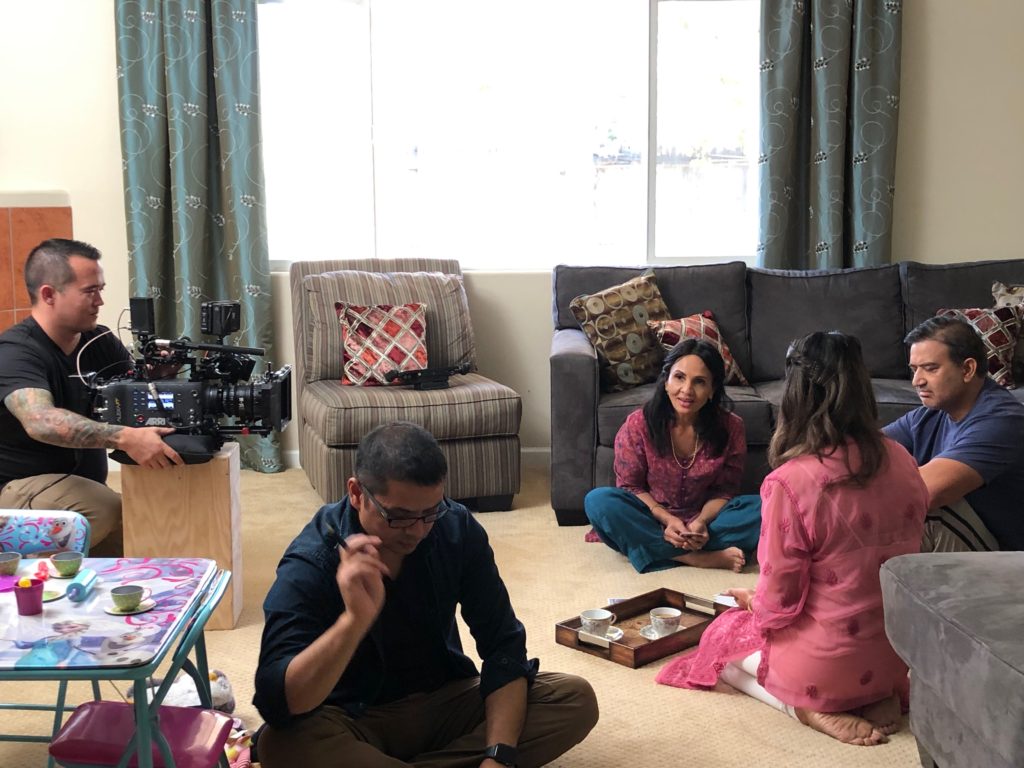 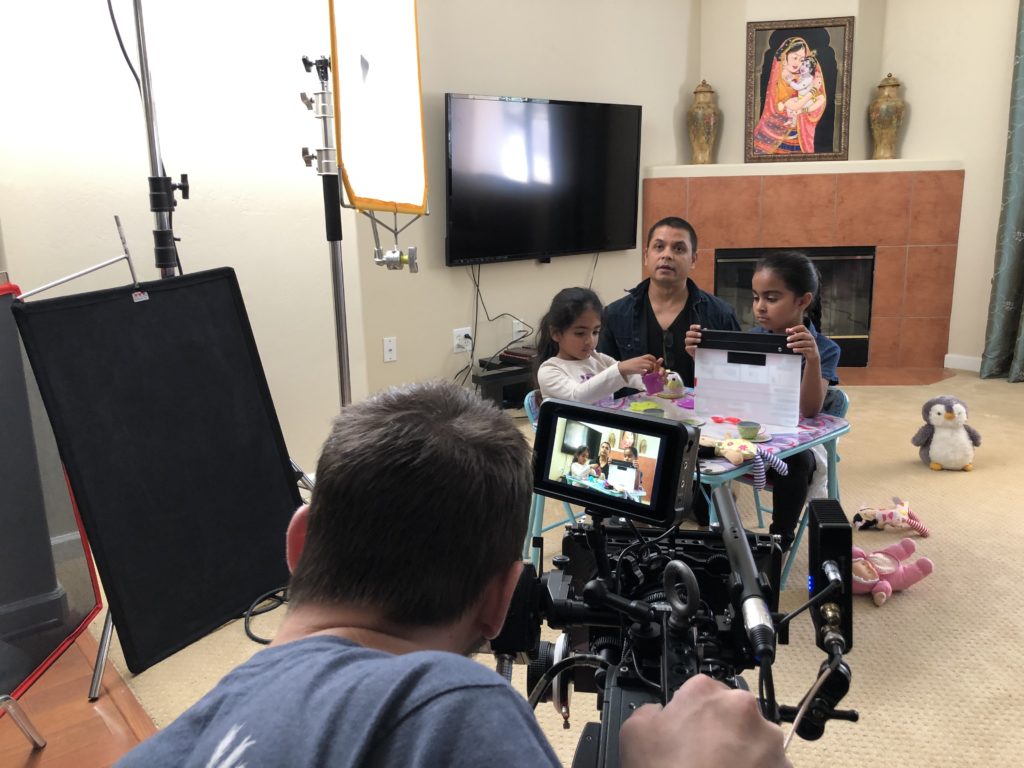 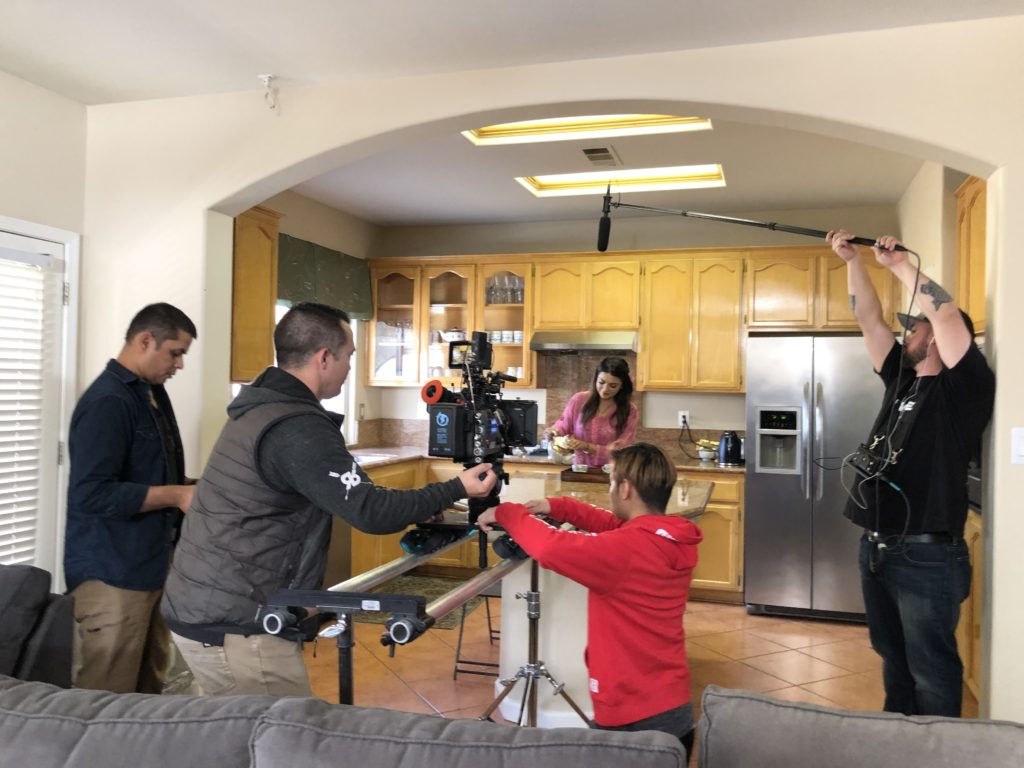 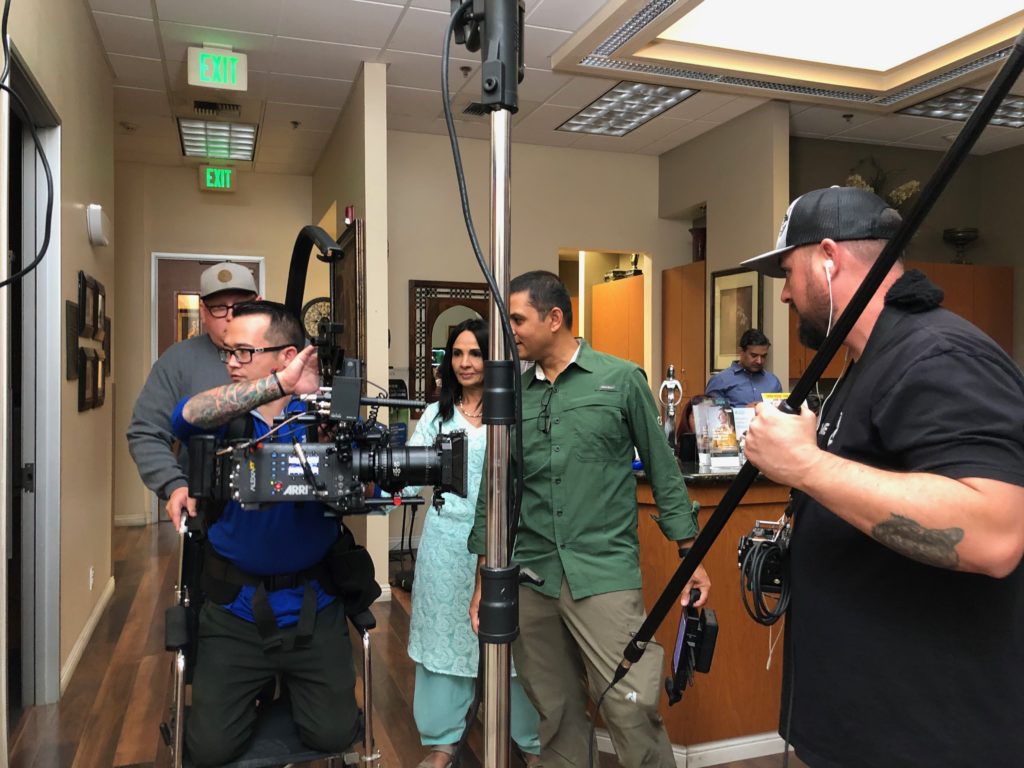 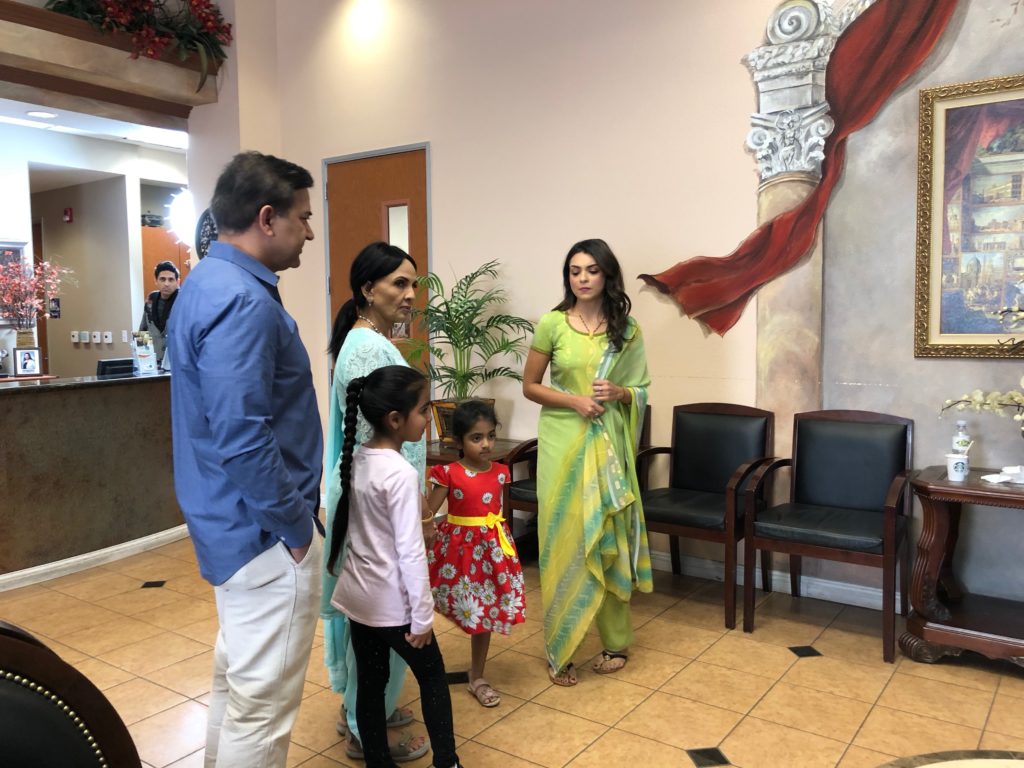 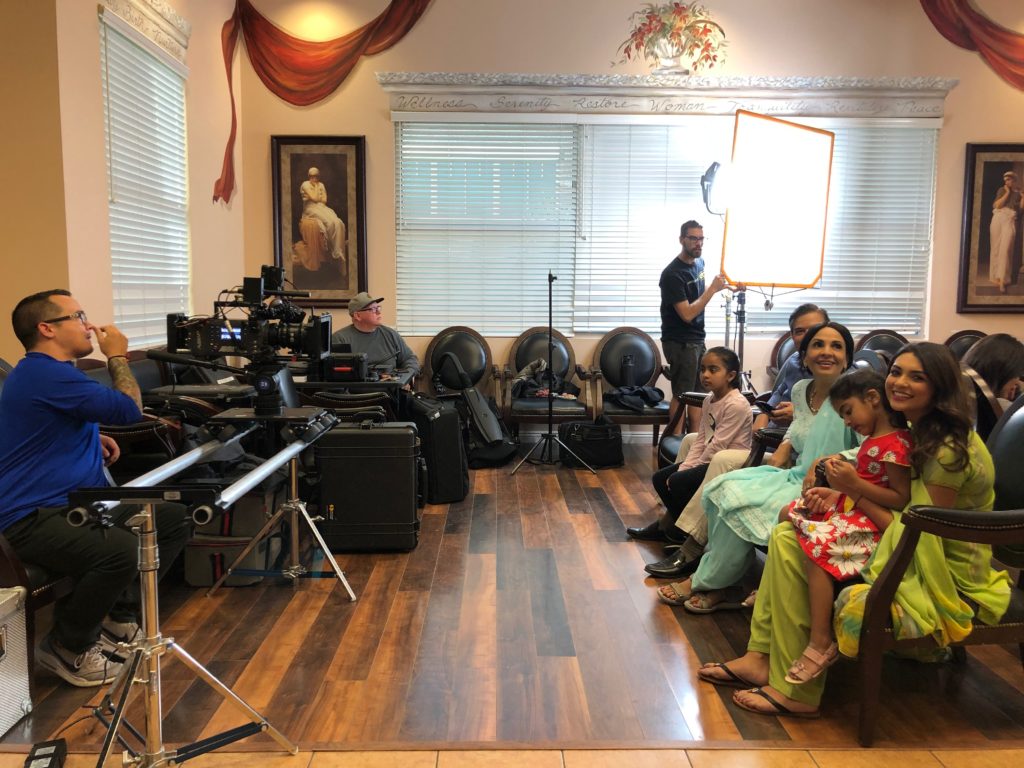 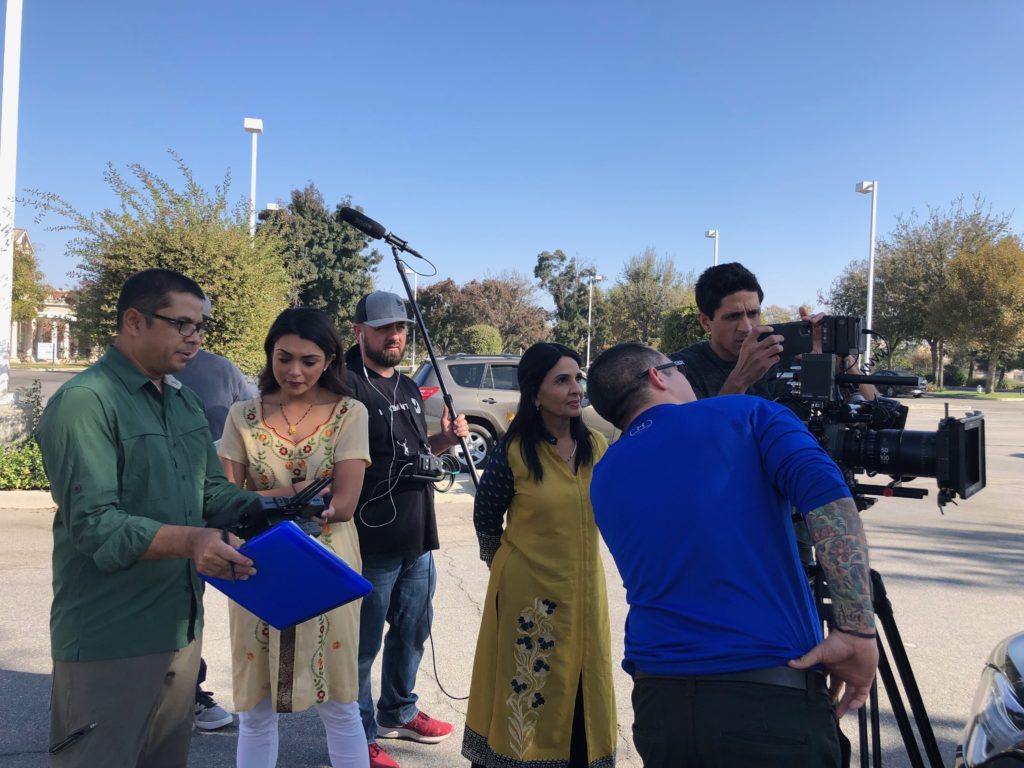 “This film has made me bawl my eyes out. So powerful and so moving. I’ve binged watched Bridgerton & The Queens Gambit this year. But this is by far the most powerful and moving thing I’ve watched and it took less than 15 minutes to consume. At the end of the film, I was reminded of my Nigerian middle name which means ‘what God has given us’ because my own mother refused to be unhappy with my entrance into the world. Thank you so much for writing, making, and sharing this Rashmi. Please, please, please make more.”- Female viewer.

“This, I think was extremely important film making especially because I did not know the extent of the pressure on women from East Indian cultures…. was told in a really compelling and empathetic manner. The pressures and the Invasion into her body were very well told and the one quote where she said that we pray to…….really sold it home and it was quite emotional! All the actors had a great level of gravity and dedication to their performance for such a really difficult subject matter. It never felt preachy and I really appreciated the stats at the end and the real-world consequences of this fictional story.”- Female viewer.

“I thought it was really intense…… was really well done because it did such a great job of showing rather than explaining what the pressure was like, what the culture was like….. I really appreciate the fact that they showed you and that you come to conclusions yourself.” – Female viewer.

“I thought it was really well done! On the technical side, the cinematography was fantastic, I really enjoyed the lighting throughout….. the color choices and the wardrobe was amazing and as the performances and the writing go, loved it, really grounded….I liked the easy transitions between the two languages, it felt very naturalistic. The story itself is heartbreaking and really needs to be addressed as a society, around the globe.” – Male viewer.

“The set was beautiful, the background music was lively, I was fully engrossed in the characters and felt as though I was in India with them. The stats shown at the end were important, a step in the right direction to model a strong female lead who wasn’t afraid to challenge the expectations of her family or the judgments of other families….” – Female viewer.

“Very very good, the editing, the cinematography, really really good, as well as the performance. The performance I thought was excellent…. because it could have come off as a little bit cheesy…….I love the perspective that the director took……..I didn’t know until I saw this film and it is something that really needs to be shed light on… they did a great job in doing so both in the writing and everything else.” – Male viewer.

Very emotional and informative about a subject matter that I personally had not been familiar with…… it’s certainly an interesting film to watch from the pro-choice, pro-life stance because what we’re seeing here is an argument that has shades of both ends! The acting in it is very effective and well done, understated where necessary, emotionally raw where needed and we see again a glimpse into a life that has not been given the necessary platform….. I’m glad that this film brings this important subject matter to light.” – Male viewer.